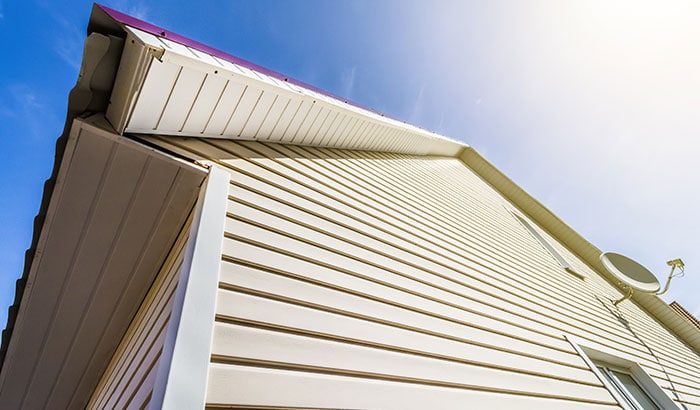 Condensation forms when the air reaches the dew point where it is too cool to hold any more water molecules and it condenses into liquid form. Warmer air can hold more humidity since it expands when the temperature rises, while cooler air releases moisture when it reaches its saturation point. In homes, when warm air hits of cool window surface, condensation results. The window cools off the air to the point where it reaches the dew point and forms the water droplets.

When cool nights follow a warm day, water vapor that builds up during the day releases at night once the temperature has fallen. It becomes condensation on your windows, mostly on the exteriors. When your home is fitted with more energy-efficient windows, the condensation may stay on the outside as less heat is conducted inside. On the other hand, less energy efficient windows allow the cold moisture filled-air to form condensation on the inside of the windows. Condensation becomes a problem as it can damage wooden window frames and sills, run down the wall, or pool on the floor if left unchecked.

Having double pane windows can help the condensation problem, but even they remain cooler than the air inside the home. Poorly insulated windows allow heat near them to escape, which makes them cool like the exterior is. A well- insulated window, on the other hand, has a closer surface temperature to the room temperatures, which makes condensation less likely. Triple pane windows are more likely to maintain this warmer temperature of the window’s surface.

While not all triple pane windows have the same R-value, in general, installing this type of window should solve your condensation problem.

If you still have condensation, or if you have less efficient windows, there are some steps you can take to reduce it. Ironically, condensation tends to be more prevalent at the beginning of the winter when you start to heat your home, and on newly constructed or remodeled homes that use new materials that have moisture in them. By opening the window for a few minutes, you can provide a temporary solution to let in dryer cold air and let moisture air out. You can also open the drapes and blinds to let air circulate against the windows. 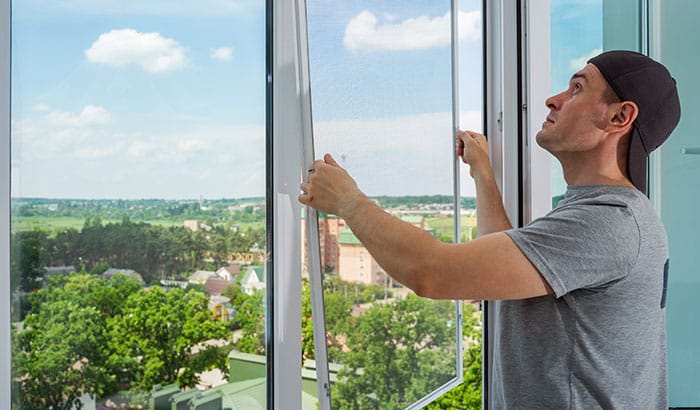 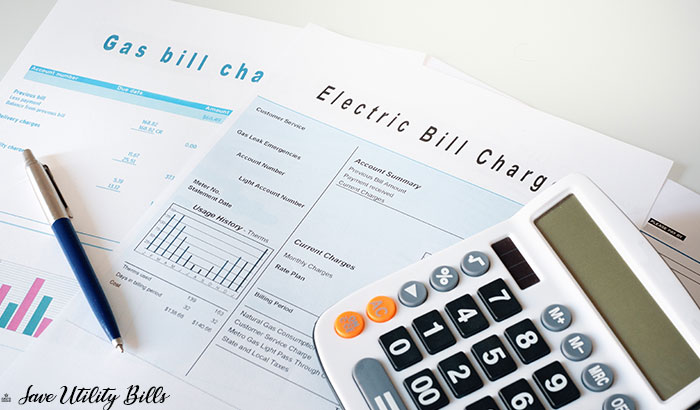 7 Ways To Save On Your Utility Bills 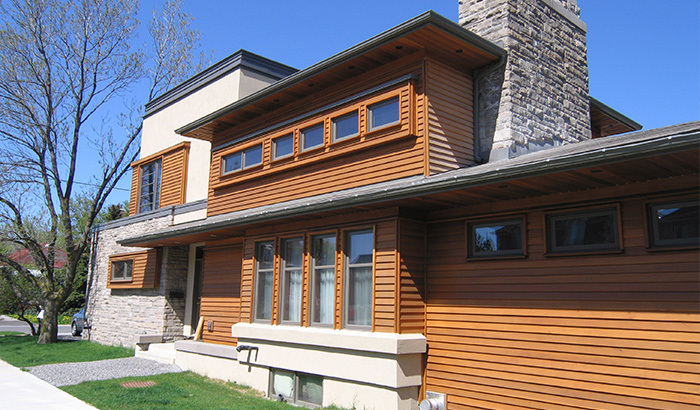 The Importance of High-Quality Siding for Homes