American fork Is A Unique Place To Call Home

American Fork is the perfect place to live and work. American Fork’s central location has been drawing businesses, builders, homeowners, and families for a century. Like many of the major Utah cities along the Wasatch front, American Fork is located alongside the I-15 highway. It allows for quick access to the entire Utah Valley, and just a few minutes drive into the Salt Lake Valley. In the last few years the UTA Frontrunner has connected American Fork to cities from Provo to Farmington. Pioneer Crossing is a new addition to American Fork that provides for more rapid connection between Saratoga Springs and West Lehi.

American Fork has rapidly developed commercial centers along the American Fork Main Street exit, the 500 west exit, and all along State Street. Over the last decade businesses large and small have begun to pop up, expand, and bring in even more business and activity to the area.

The older areas of American Fork have been refurbished and refreshed, finding ways to reinvent the aged cottages and 70s style homes. At Mountain States Windows & Siding we’ve been helping American Fork homeowners update beloved older homes to be more energy efficient and modern. With a variety of siding options, we can transform your home without dramatic renovations. Our siding will also help weather-proof your home and make it more energy efficient. Modern and updated windows can also help with energy efficiency and lowering utility bills, as well as sound, light protection, and a distinct look for design.

If you’re a homeowner or business in the American Fork area, take a look at your structure. How are your windows? Could you use an extra layer to protect your American Fork home or business against weather damage or the extreme temperature swings we get here in Utah? Do you feel like you just need an update to keep up with all the new development in the area? We can help. We’re a local company serving the American Fork area for years, and we’re ready to offer trustworthy and affordable service that you need. Call for a free consultation today! 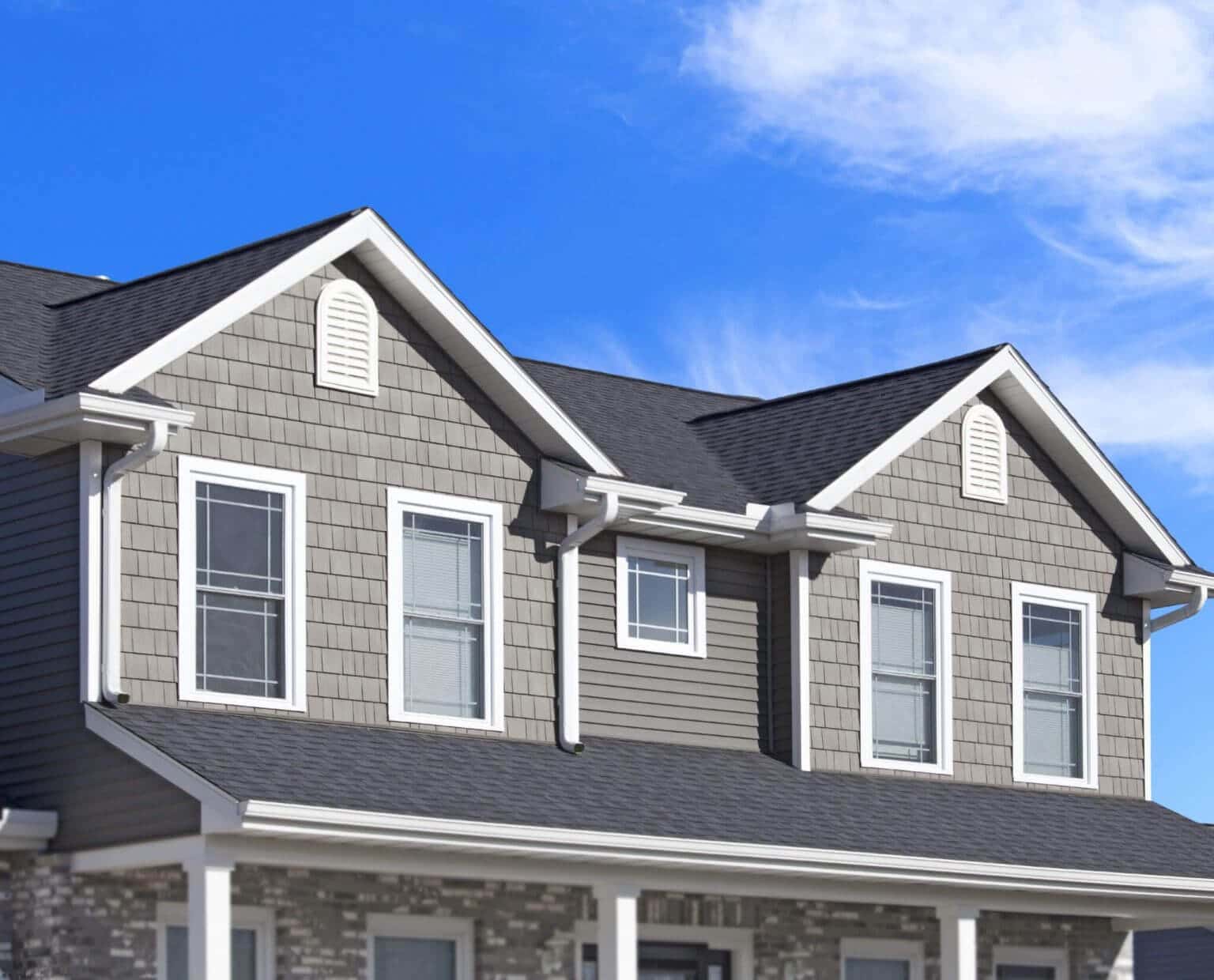